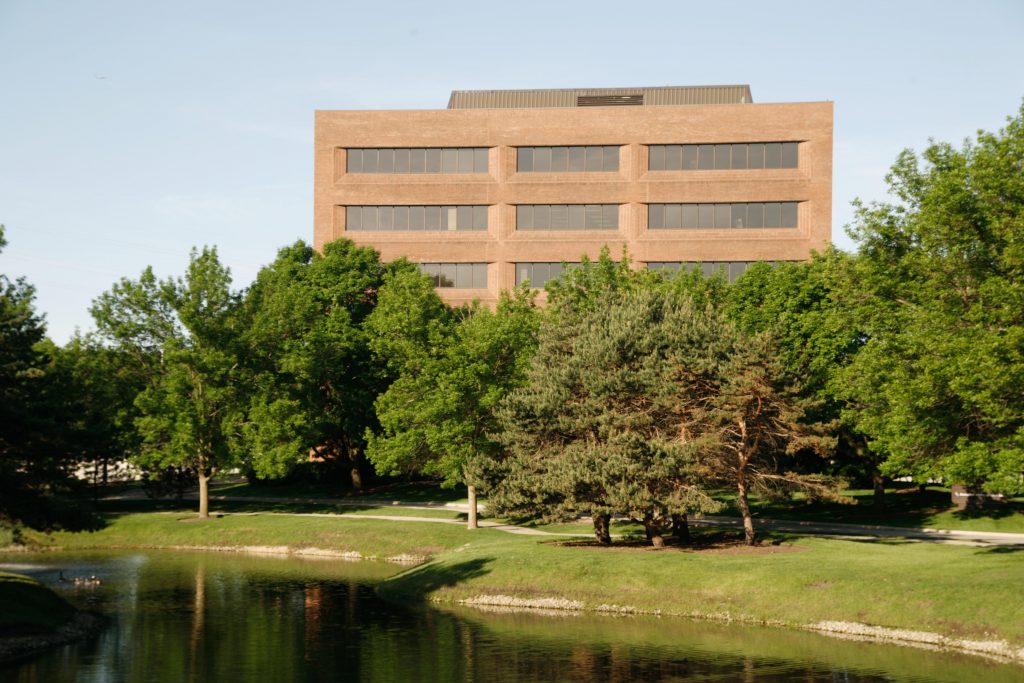 Here’s a look back at some of our milestones:

EAI was founded by James Slawny and Joe Lotharius in Mt. Prospect, Illinois and began serving the American College of Allergists.

EAI’s headquarters moved to a larger facility in Palatine, Illinois to accommodate the growing company and client base.

EAI assumed management of the Academy of Osseointegration (AO) and its Foundation.

EAI launched a $7.5 million marketing and public relations campaign for ACAAI – an example of how EAI supports clients by building reserves to fund major initiatives.

EAI led ACAAI to achieve the most prestigious level of recognition from the Accreditation Council for Continuing Medical Education – six year accreditation with commendation.

EAI assumed management of the American Board of Pain Medicine.

Under EAI’s management, ACAAI was re-accredited with commendation by the Accreditation Council for Continuing Medical Education.

EAI launched a new online Practice Management Center for ACAAI, with toolkits designed to make the society’s many member resources more accessible and new interactive tools designed with the needs of practicing allergists in mind.

EAI assumed management of the Society for Clinical Trials.